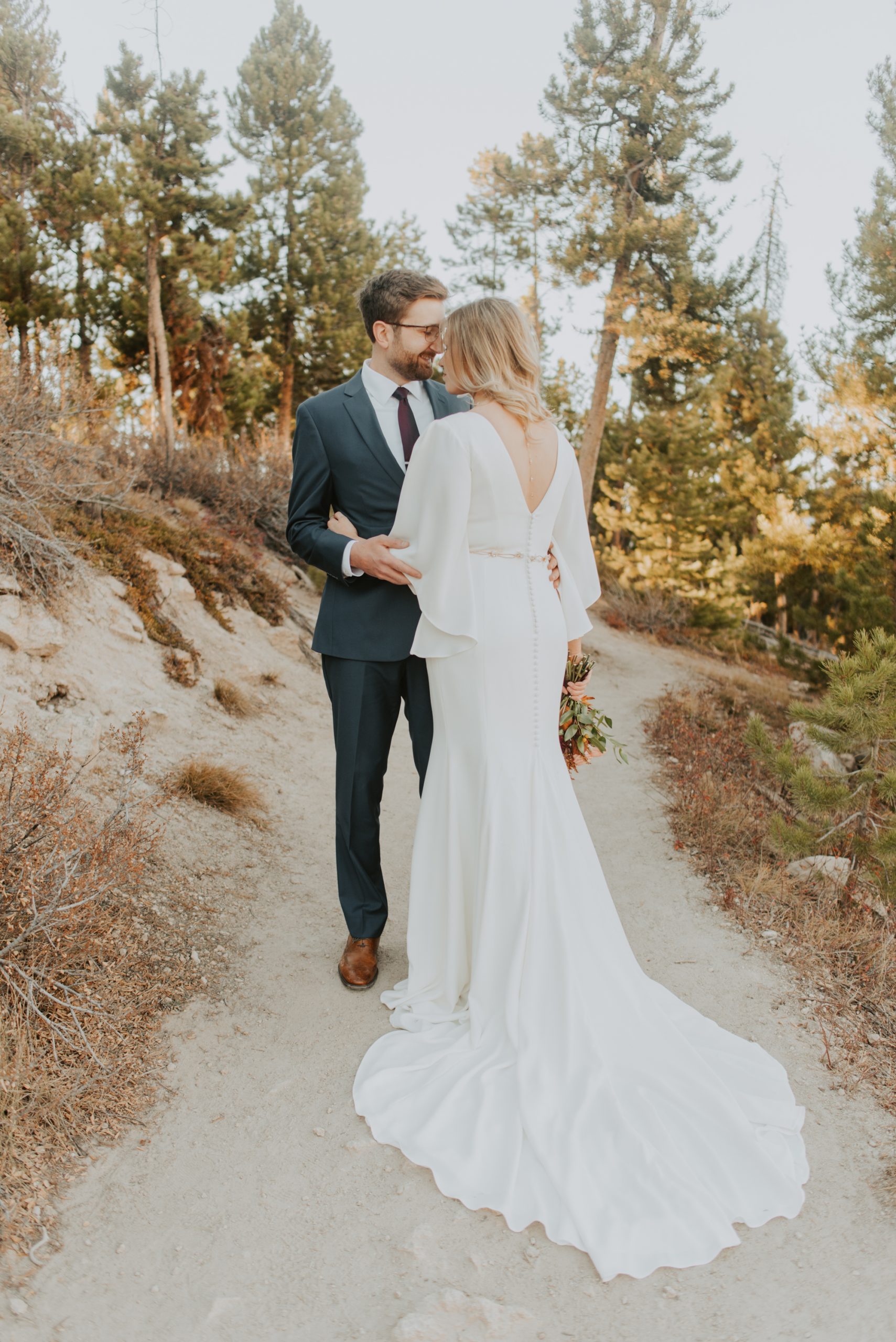 katelyn and dylan kept it a secret… they eloped in colorado on the day they originally planned to get married but covid pushed off the celebration, so they kept the official date just for them!! katelyn and dylan are from nebraska and had plans for a big celebration with friends and family at a country club, but when plans had to be changed, they made their way to denver in hopes of tying the knot, just the two of them! I met them in denver first, for some courthouse photos before heading up to breckenridge! the byron white courthouse was the perfect backdrop to capture the secret elopement! once we headed up to breckenridge we made our way to sapphire point for them to share vows on top of the mountain and take more photos in their official wedding attire! once the colorado marriage license was signed, some champagne was popped and they headed to a nice dinner in town to celebrate alone. aka the most perfect and personal elopement day in colorado!

we moved to maryland!! 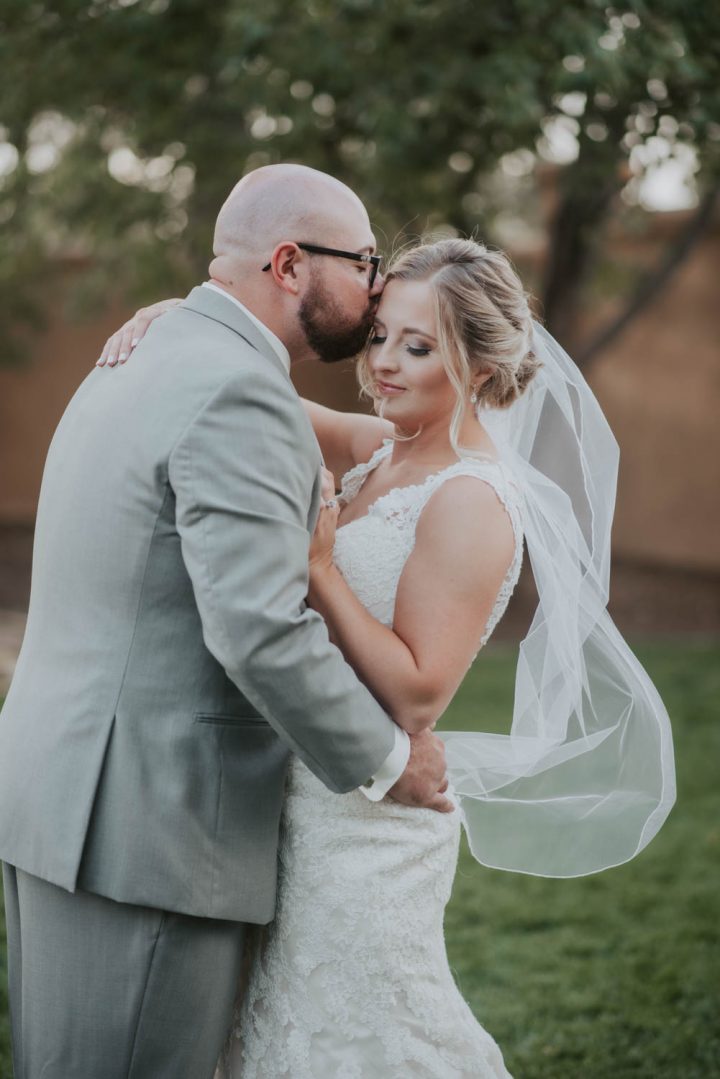 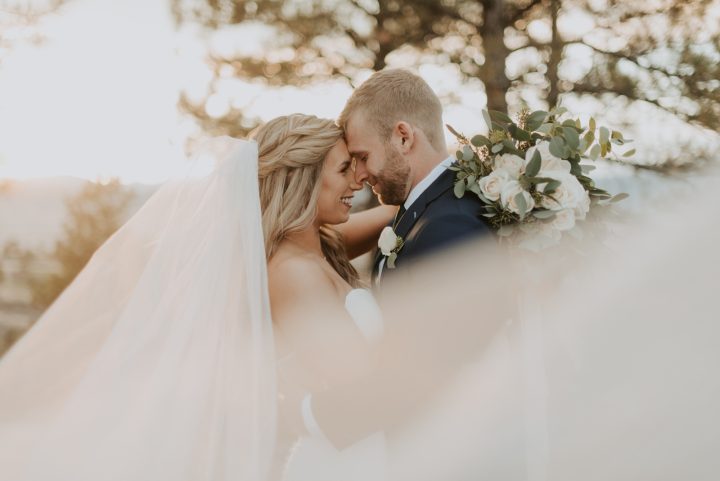 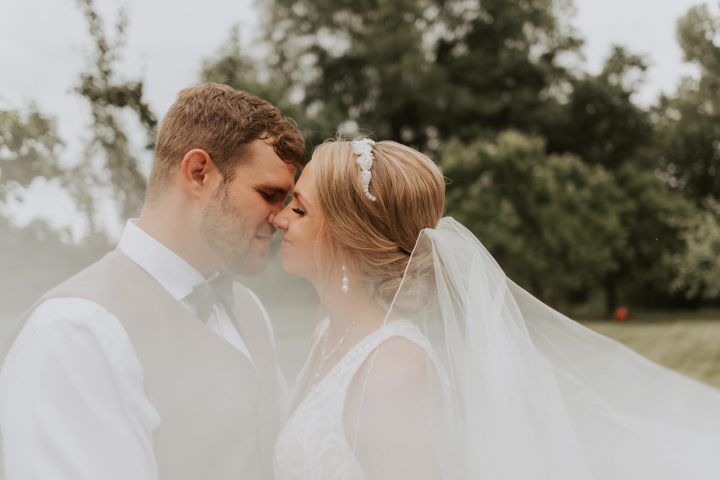 i would absolutely LOVE to capture your love story. drop all your info below to get all the deets on working together for your wedding day photography! 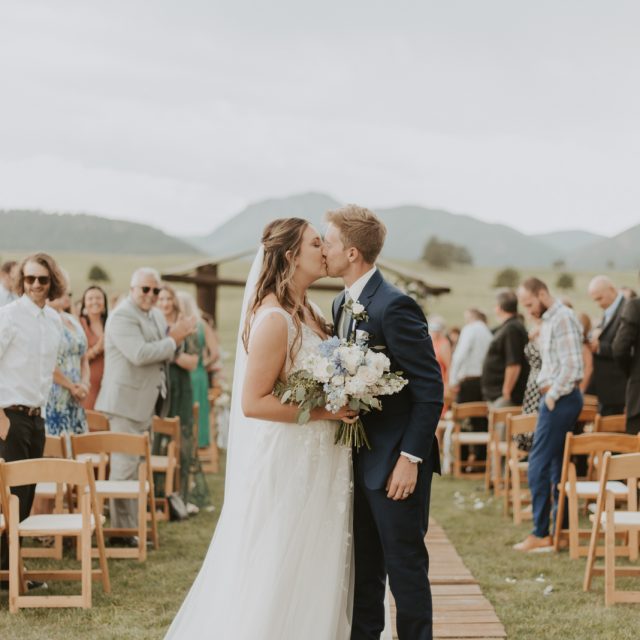 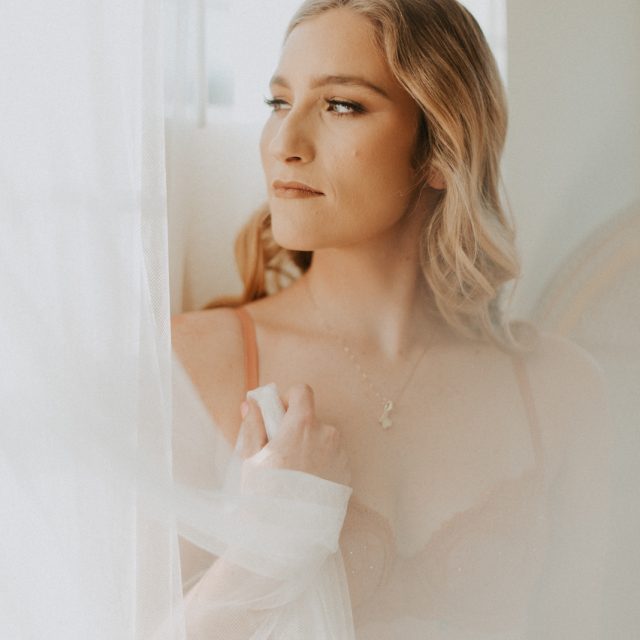 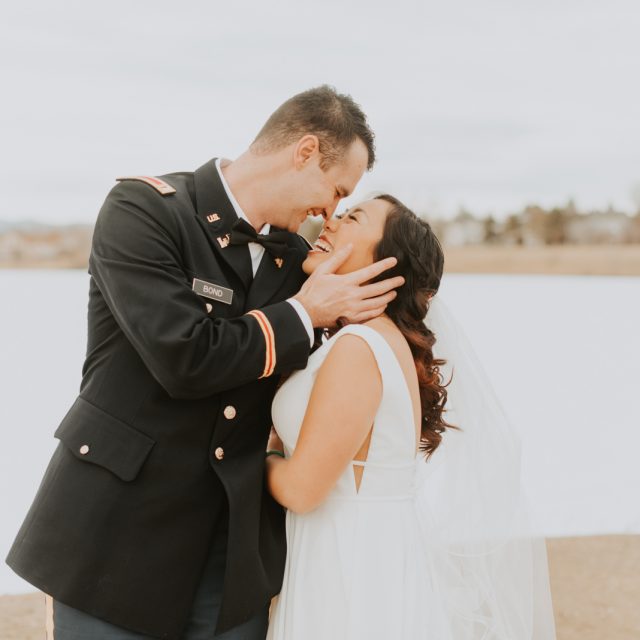 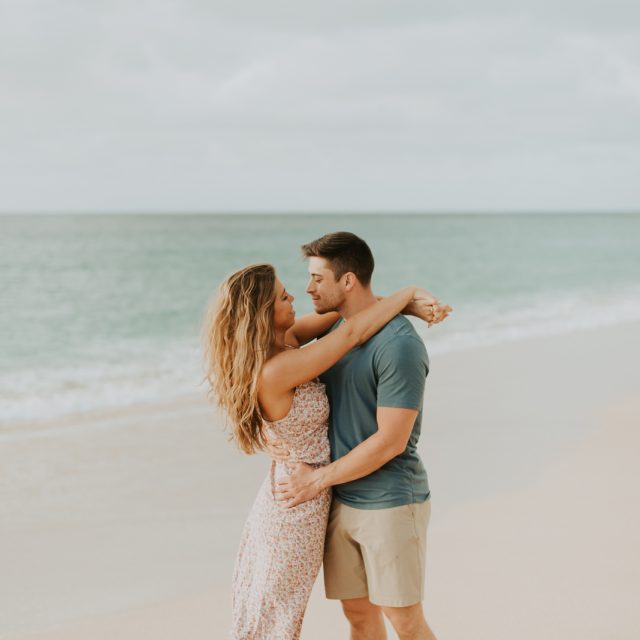 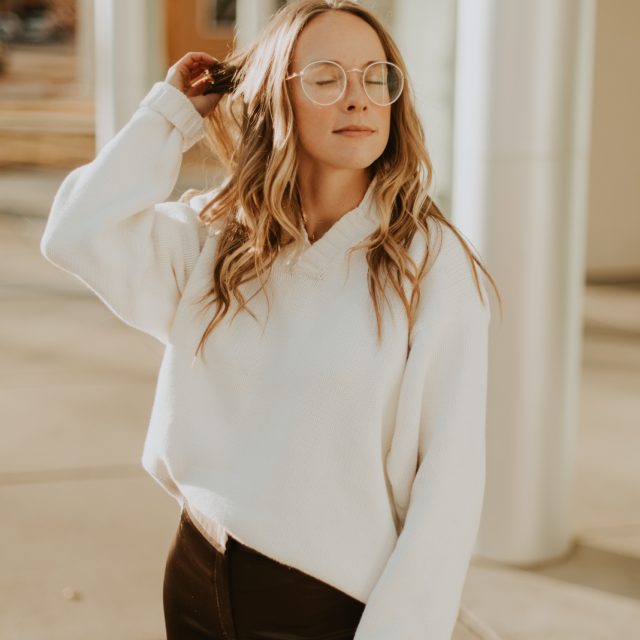 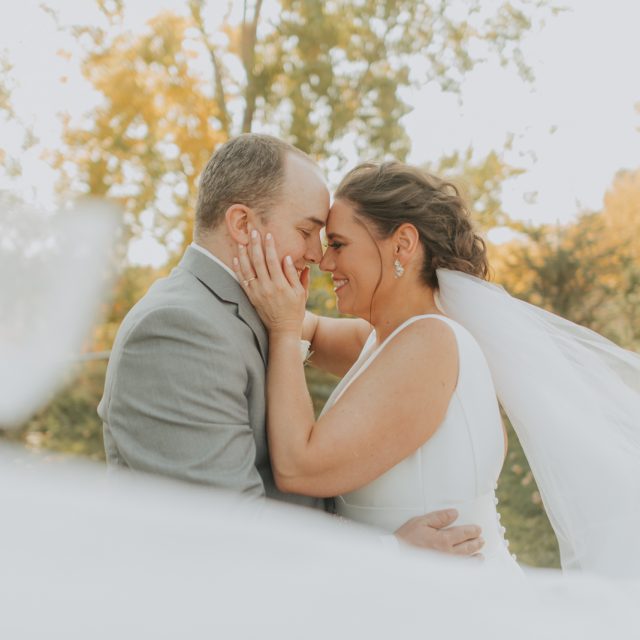